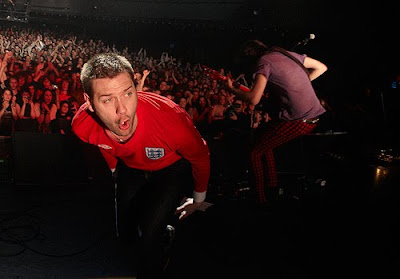 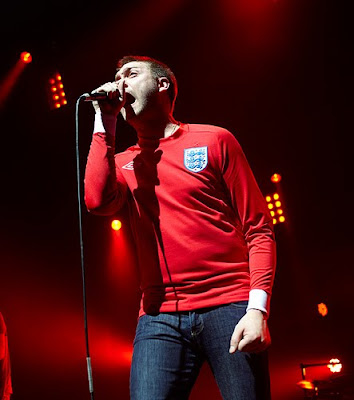 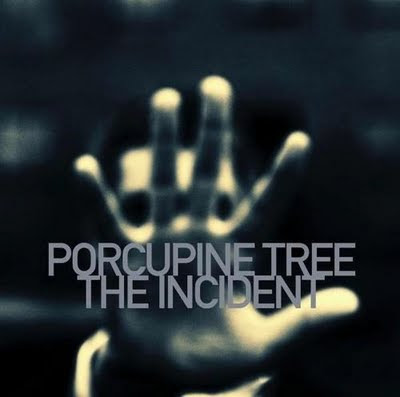 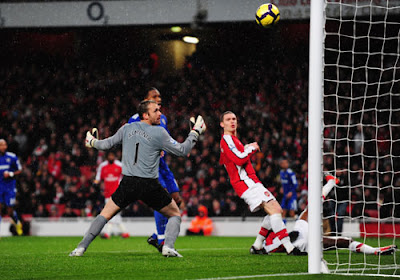 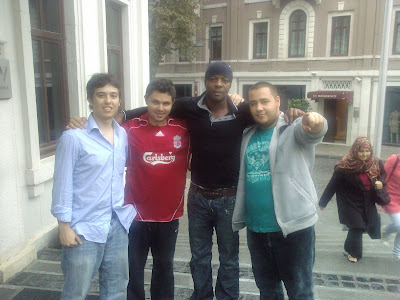 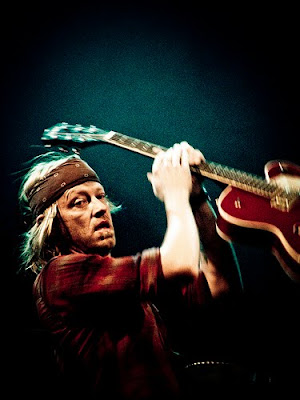 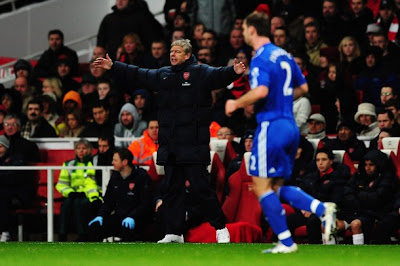 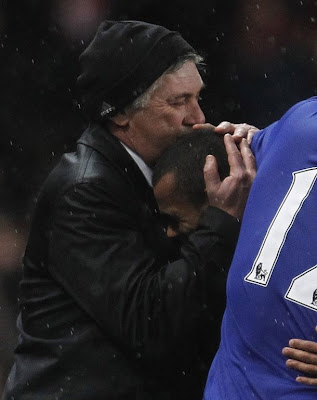 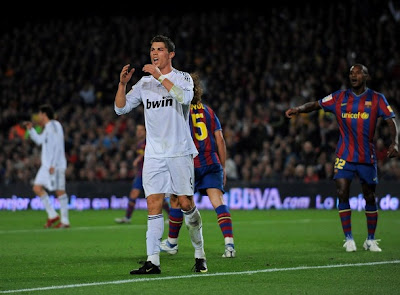 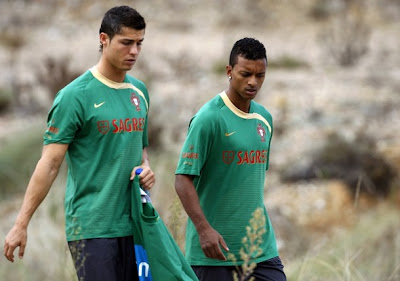 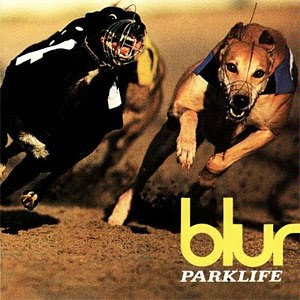 the russian flag has a two-headed eagle on it. one of the heads faces west and the other faces east. i have always thought that this symbol perfectly describes the russian character, western in appearance and asian in nature. for some reason, russia was the first country to embrace brazzaville’s music on a large scale. perhaps it is because the music of brazzaville also has one head pointing west and the other east.

my father’s family was canadian of mostly english and scottish ancestry. my mother’s family was made up of jews from eastern europe and russia. i grew up in central los angeles, in the koreatown neighborhood. there were people from many different cultures living there. there were filipinos, mexicans, koreans, chinese, armenians and thais. their music, food and languages had a huge effect on me when i was a teenager. i think that’s why i write so many songs about those formative years in los angeles. i always felt as if i was at a kind of cultural crossroads, as if i didn’t really belong anywhere and thus felt at home almost everywhere.

in some strange way, istanbul reminds me of the los angeles of my youth. i think that there is no city on earth that better exemplifies the meeting of opposites. like russia it has one foot in asia and the other in europe. it has a secular constitution and a large number of people who are very religious. in addition to turks one can find greeks, armenians, bulgarians, russians and arabs. there are various types of christians, jews and muslims. depending on what part of the city you are in, you can feel like you are either in the 21st century or the 17th. it seems like cats rule the european side and dogs rule the anatolian side.

my first contact with turkey came in the form of an email from a girl named zeynep yosun akverdi. she sent me a photo of the inside of an airport that she said she had taken while listening to brazzaville. i wrote her back saying that i would send her some cds and th at i would be happy if she copied them and shared them with anyone she wanted to. i told her that if we became popular there, perhaps we would come and play a concert in istanbul one day. as it turns out, her sister worked at radio eksen and in no time at all they were playing our music on the radio. soon afterward, i was contacted by aylin güngör and james hakan dedeoglu from bant magazine. they said that they had been fans for a long time and asked me to do an interview. aylin told me that she was the one who first discovered brazzaville in turkey. she said that she had been doing a search on the internet for the song brazil and she ran across brazzaville. thankfully for us, she decided to click on it, and thus change our futures forever…

aylin and james then set about looking for a way to bring us to istanbul. they approached pelin opcin at the istanbul jazz festival and she agreed to bring us to play the festival in july of 2005. pelin booked us to play two shows at babylon and aylin and james booked a third show at nublu. paris combo had to cancel their show at the last minute and we ended up playing a third show at babylon. so in our first trip to istanbul we played four shows in one week.

over the next few years i came to turkey and played solo shows and shows with local musicians. i tried to get turkish labels interested in releasing brazzaville’s music but none seemed to want to. amazingly, even without any cds available for sale in turkey, our popularity continued to grow. it was a great example of how the internet can be a wonderful thing for independent musicians.

through aylin and james, i met many interesting artists and musicians. one is an artist named sadi guran. he did several beautiful t-shirt designs for us. another is the musician/producer deniz cuylan from the group portecho. it was deniz who originally had the idea of doing a brazzaville/turkish musician collaboration record. it took a couple of years for us to actually get it together, but in the winter of 2009 i spent 2 weeks with deniz and his friend ali riza sahenk, a musician/producer/engineer, recording the vocals and the basic tracks for what would eventually become brazzaville in istanbul. deniz played some of the rough mixes for the folks at doublemoon and happily they said that they were interested in releasing the record.

deniz and i had many long conversations about what we wanted the record to sound like. he wanted to be sure that it didn’t turn into some cheesy “turkish delight” project. in the end, i think we just ended up just flying blind, which, i think, is the best way to work. we used the rhythm section from the band “123” (feryin kaya on bass and berke can özcan on the drums). we brought in singers (miray kurtulus and selen hünerli as well as ekin sanac, berna göl from kim ki o) and a violinist (ceren aksan). kenny lyon, my original guitar player from los angeles played on several of the tracks. deniz traveled to new york and recorded smokey hormel and alev lenz. later, back in istanbul, he brought in the big turkish guns, salih nazim peker (saz) and turgay özdemir (flute, mey) as well as sarp keskiner (mandocellos).

i have never finished a record without feeling that i have failed in some way and this one is no exception. i only hope that you might find some moment of beauty on it, some track that might feel like a cool breeze off the bosphorus on a hot summer evening. 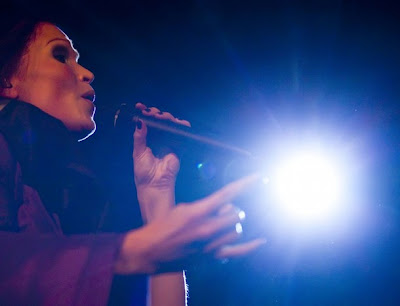 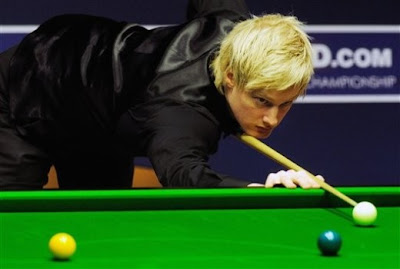 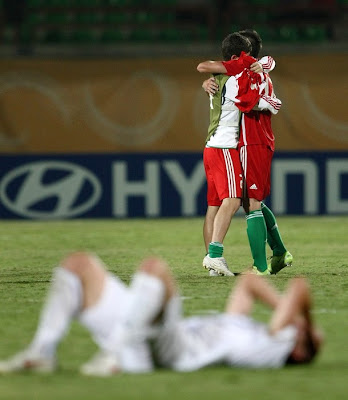 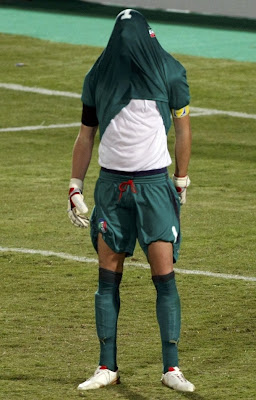 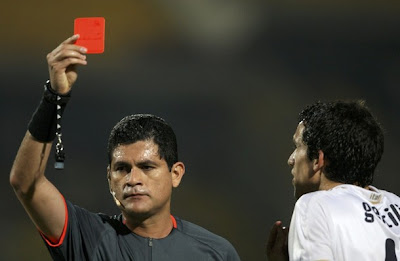 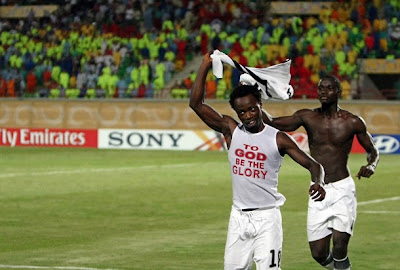 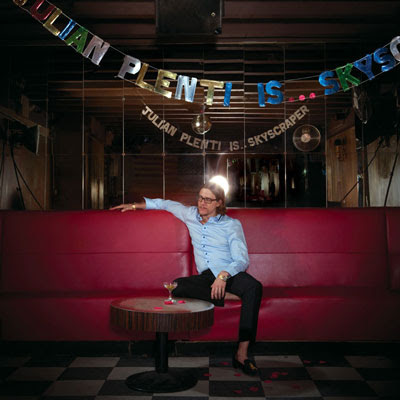 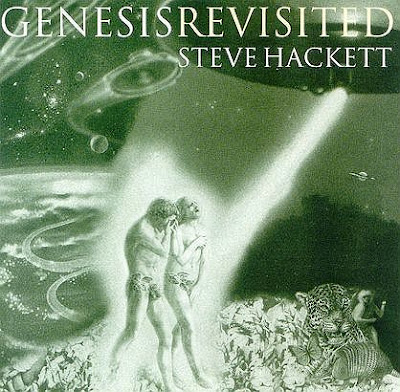 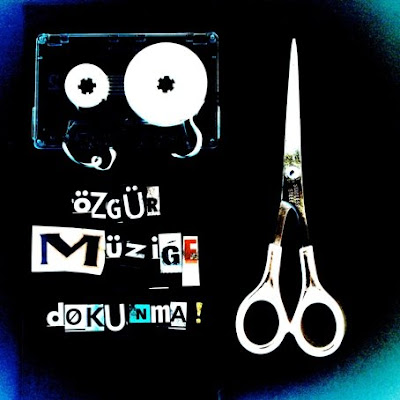 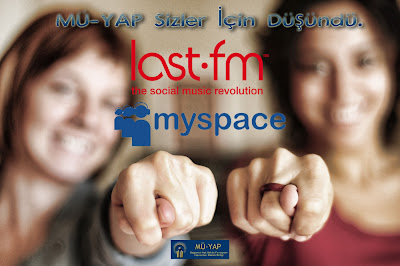